Home > Blog > A guide to accessible attractions in leeds

A guide to accessible attractions in Leeds

Outside of London, Leeds is Britain’s largest financial and legal centre and has one of the country’s most diverse economies to boot. It should come as no surprise then that Leeds offers its visitors a wide array of attractions and things to do, more than enough to keep you and your family entertained for a weekend.

As one would expect from a modern and metropolitan city, Leeds also offers quite a lot of entertainment that’s accessible to all visitors as well. Whether you or someone else in your party is a wheelchair user, has partial vision, or simply can’t walk as much as they’d like, rest assured the city has their needs well in hand.

Harewood House is a preserved Georgian country house built during the reign of King George III for Edwin Lascelles, 1st Baron Harewood, between 1759 and 1751. The structure itself was built by John Carr and Robert Adam, while its grounds were designed by famed landscape artist Lancelot “Capability” Brown. It remains occupied by the Lascelle family to this day, and is now open to the public as a stately home. It features exquisite examples of Georgian architecture, numerous grand rooms, an extensive selection of artworks, and is also open to several events through the year. For the most part, the house is wheelchair-accessible, but be advised that the wheelchair lift cannot take electric models. Harewood House offers its own wheelchair in such a scenario. The gardens have numerous slopes, stairs and natural gradients, while the house itself is also situated on a slope. Large print guides are also provided.

One of the biggest city parks in England, Roundhay Park boasts more than 700 acres of woodland, gardens, ponds and parkland that draws nearly a million people each year. The Park is also home to Tropical World, a series of climate-controlled sites that contains more exotic specimens of plant and animal from around the world. The park is largely open to the elements, and has numerous slopes, hills and stairways, so be advised if someone in the party has a wheelchair or other mobility difficulties. Otherwise it is largely accessible to all, and the park has done its best to ensure that all paths are easily traversed by wheelchairs and scooters. 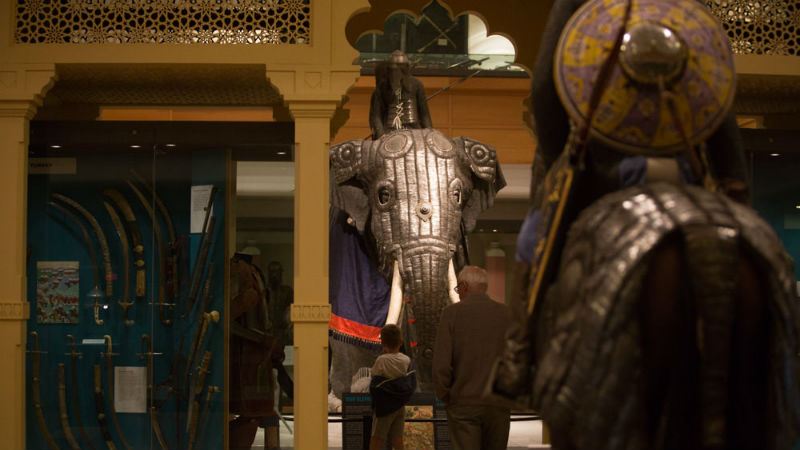 Part of the Royal Armouries family of museums, which includes other sites such as the Tower of London, the Royal Armouries Museum in Leeds was purpose built to hold its collection in 1996. It draws pieces and artefacts from across the globe, and has divided its collection accordingly into various sections. Whether you’re interested in hunting, Oriental arms, or even the concept of war becoming unnecessary, the Armouries have something to keep you interested. The museum is fully wheelchair accessible, with four available for hire on a first come, first serve basis at the main reception. Portable seats are also available for those who have difficulty with prolonged standing, and the museum provides five disabled parking bays. 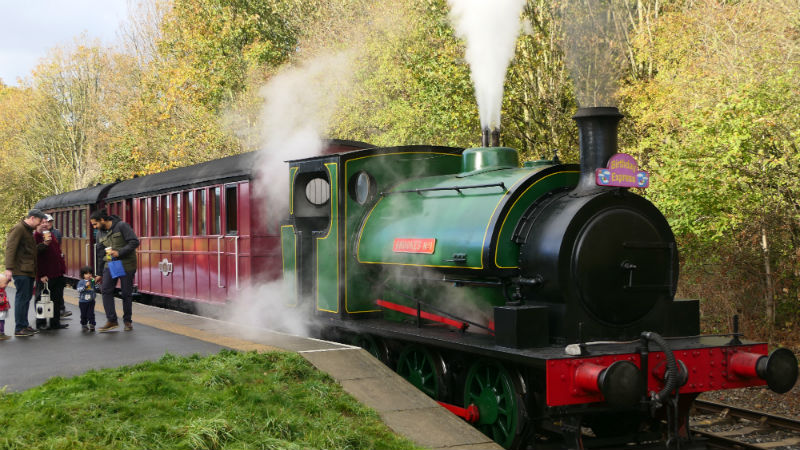 Believe it or not, but Leeds is home to the oldest railway in the world. Established by an Act of Parliament in 1753, the Middleton Railway was initially used to transport coal from the pits into Leeds proper as an alternative to using the river. It subsequently expanded with the invention of steam-driven engines in the 19th century, and was a vital artery in the region’s infrastructure for decades afterwards.

Today, the railway functions as a museum dedicated to the development and use of steam engines and railways in industry and transport. It still operates in that respect, and offers short train rides down the track for a small fee. Entry into the Engine House is free.

The Museum is fully accessible to wheelchairs, and offers numerous services and facilities for those who are visually or hearing impaired. 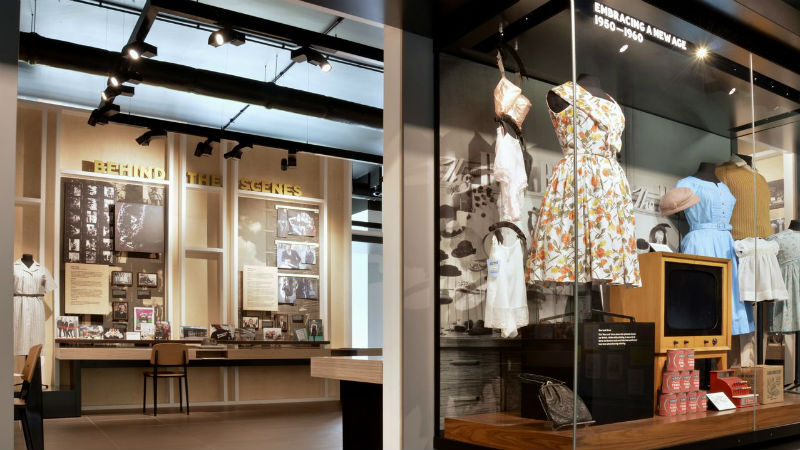 Marks & Spencer famously found its birth within the city of Leeds, and since then it has expanded to become one of the country’s most well-known and respected retailers. The Marks & Spencer: Marks in Time attraction is dedicated to exploring that history and the role that M&S has played in our country’s history, from assisting with rationing in WW2 to introducing the first Chicken Kiev convenience meal to the UK.

The museum offers guides in large print and in audio for the partially sighted, and the hearing impaired are able to access a hearing loop. The museum is wheelchair accessible, and all staff are able assist guests with any special needs they may have.

Are you looking for a home carer for yourself or a loved one? At SuperCarers, we can match you with experienced and vetted home carers in Leeds. Don’t hesitate to get in touch with our customer service team on 020 8629 1030 and we’ll talk you through the home care services available to you.