Home > Blog > Best pubs in glasgow to visit with your grandparents

Best pubs in Glasgow to visit with your grandparents

While there may not be as many as there used to be, Glasgow still boasts a thriving network of pubs and bars across the city. Scotland is famous for its distinguished drinking culture, whether it’s locally brewed craft beers, traditional ales, or good old-fashioned Scottish whiskey. Many pubs have also adopted the modern trend of offering food as well as drink, and gastropubs have become a beloved fixture of the Glaswegian culinary scene. All offer home cooked food, such as Scottish classics or more European-inspired dishes.

When you’re next bringing the grandparents or an elderly client to Glasgow, do not miss out on these top pubs to be discovered within the city.

Found on the Great Western Road, The Belle has come under new management in recent years and has successfully turned itself into one of Glasgow’s most popular pint-sized pubs. It offers a cosy and homey atmosphere to its patrons, from the roaring open fire to the intimate environs. While it makes for a more personable experience than some pubs, do keep it in mind if any of the party are uncertain on their feet. The place can be a little cluttered.

The Belle has ceased trying to get a foothold into the gastropub market, and has instead specialised on what it knows it can do well – serve some of the best drinks in Scotland. From local brews to popular imports, the drinks are not cheap, but they’ll definitely soothe the soul.

The pub is warm and inviting during the winter, and during warmer seasons it offers a relaxing beer garden towards the back.

Featuring trendy and modern instead of traditional classics, the RED Skybar offers unparalleled views of the city of Glasgow from the comfortable seats of a stylish bar. Perched on the edge of the River Clyde, it’s been a favourite spot for romantic couples, young professionals, and people looking for after-work drinks ever since it opened. The decoration is sleek and chic, and it prides itself on keeping up with the latest fashions.

The bar is fully stocked with a wide array of alcoholic beverages from cocktails to import European beers, and the menu offered is professionally cooked to sky high standards. Afternoon teas are also offered.

This is an excellent choice for people looking for something a little more stylish, or anyone who would enjoy a warm malt while overlooking the river.

It’s rather odd to recommend an Irish pub in the middle of Scotland’s largest city, but honestly Waxy O’Connor deserves a mention on this list. Found on West George Street, the bar looks like a cross between an Edwardian parlour, a medieval Catholic church, and a set from the Lord of the Rings. The entire premises are decorated with richly varnished and textured wood, which lends greatly to a warm and organic aesthetic that’s at once luxurious and highly eccentric.

The venue is cosy and has suitably warm lighting, but while the bar may be a little cramped, there are plenty of more spacious seating areas available. The lighting is also consistent and bright.

You’ll come for the decoration, but you’ll stay for the drinks and the food. The menu offers Scottish, Irish, and Scots-Irish classics such as haggis, steak and Guinness pie, and a wide variety of heart stews. Buffet meals are also offered, should you find yourself spoilt for choice. Naturally whiskey, Guinness, malts, and ales are on tap as well.

Sloan’s lays the claim to being Glasgow’s oldest pub and restaurant, being established at the closing years of the 18th century. The building is multipurpose, often being hired for parties, weddings, and banquets, boasting an impressive ballroom as well as a fully stocked bar. Tables spill out from the old building onto the street, and the pub itself is bursting with historical character and charm.

A weekly ceilidh is held each Friday, so anyone with a taste for traditional Celtic music should ensure they’re in town for it.

The pub offers a varied and extensive menu, which holds all the traditional Scottish pub fare and more. Sloan’s macaroni and cheese are famous throughout the city for good reason. The restaurant itself is contained within a stunningly elegant Georgian-style ballroom, in which its diners can truly appreciate the timeless charms of the building.

While not quite as old as Sloan’s claims to be, The Horseshoe Bar is still one of Glasgow’s most distinguished and beloved pubs. Almost a Glaswegian institution in itself, the pub takes its name from its distinctive horseshoe shape. As one would expect from a Victorian establishment, the decoration is rich and warm with varnished wooden panelling, ornate lighting on the ceiling, and original tiling on the floor.

The Horseshoe Bar has a very musical tradition, being the proud owner of Travis’ gold and platinum discs after they were donated to the pub. Each day of the week the pub also offers a karaoke night, with live music played on special events.

The food offered is classic pub grub, with a full British breakfast in the mornings and classics such as burgers, pies, roasts and soups offered during the day and the evening. The drinks menu includes a variety of local and international beverages, as well as wines and cocktails.

Finding a carer in Glasgow can be challenging. SuperCarers has already helped hundreds of families find top quality home care in their local area. Give is a call on 020 8629 1030 to find out more.

You may also be interested in the top accessible attractions in Glasgow.

Find out more about home care In Edinburgh.

As Scotland’s largest city, Glasgow is a thriving and diverse destination offering some of the best examples of Scottish history,...

Tell us what you’re looking for

Take a few minutes to tell us about your care needs, and let us match you up with the best carers for you. 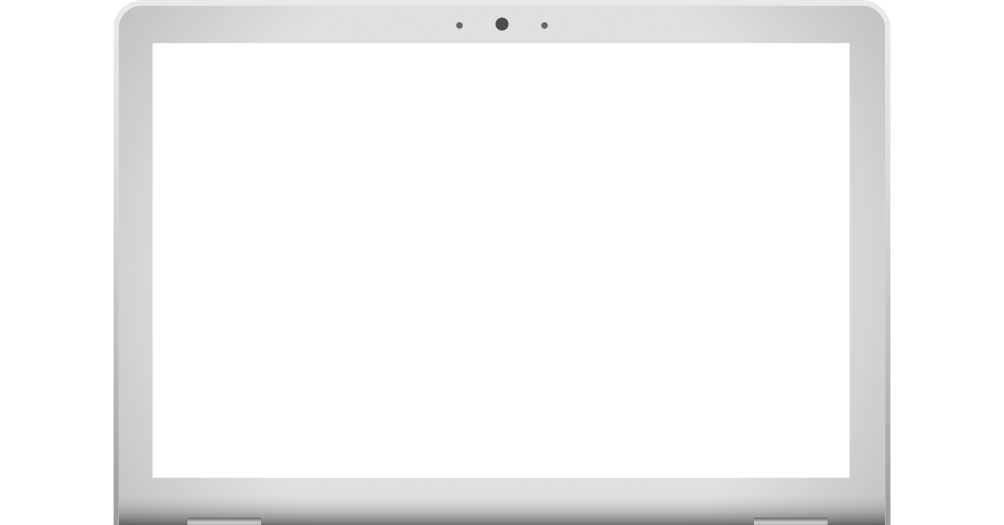 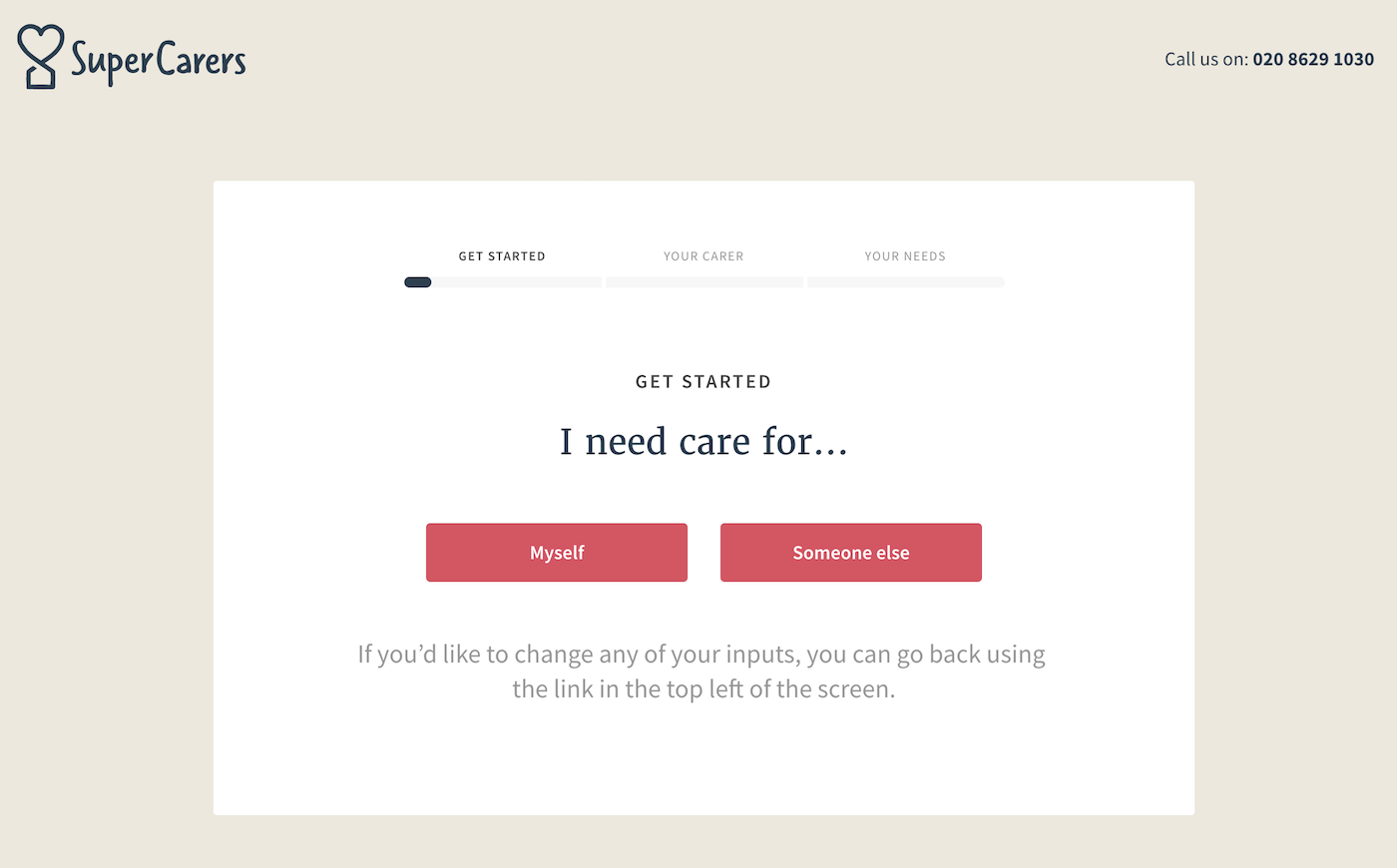 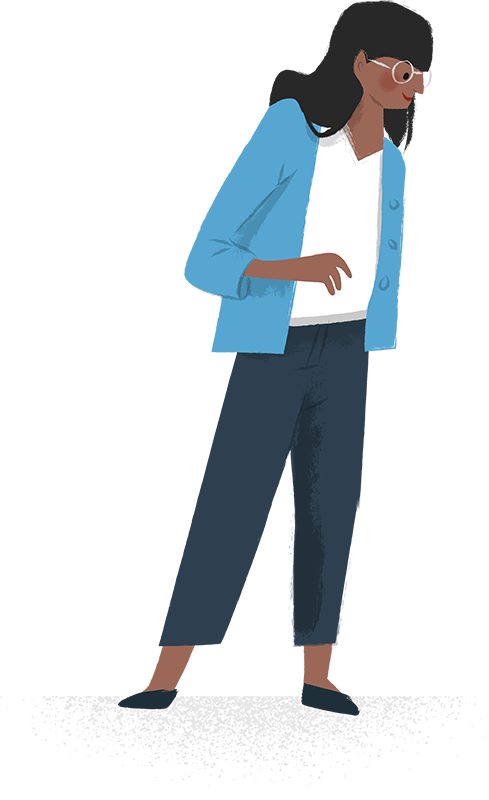